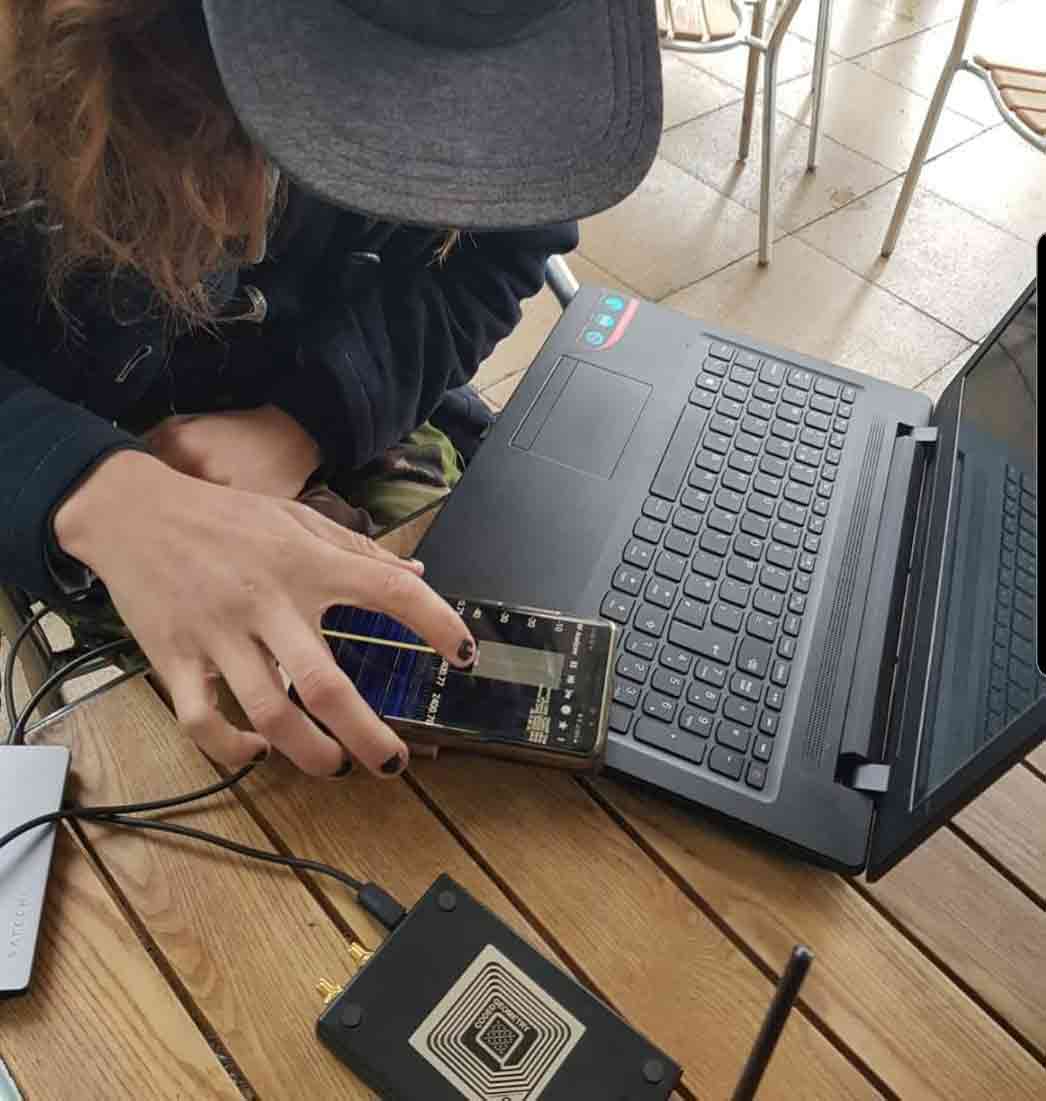 At the 5th international, interdisciplinary Affect and Social Media Conference and Sensorium Art Show, John Wild will carry out a live performative exploration of more-than-human spatialities.

The crackle of white noise greeted me as I switched it on. I noticed a distant pulsing signal that drew me towards it. I was in the front room of my flat and its intensity increased as I started to approach my settee. The sound throbbed with metallic bass tones. I moved my receiver towards the settee then back again. The signal was surprisingly spatial. I carefully traced its shape revealing a giant invisible pulsating electromagnetic sphere hovering above my orange settee.

In Search of The Digitally Expanded City

How does it feel to walk the streets of London when the city has been expanded by technologies that blur the boundary between the physical world and the digital realm, between physical objects and their representations in the digital field as data? 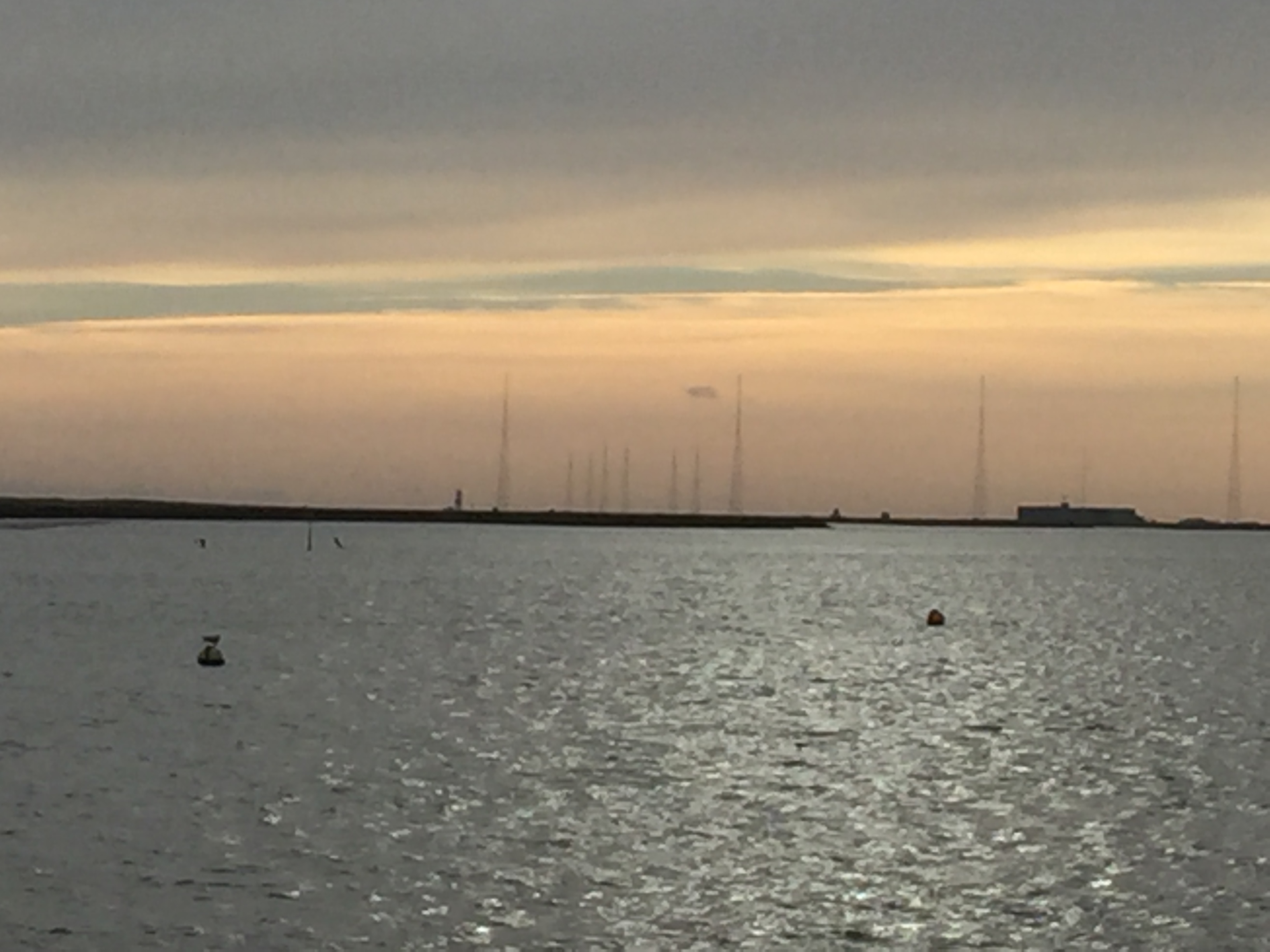 Bawdesy: A Hauntology of Technical Objects

At NOISE=NOISE :: N-RESPONSE John Wild will perform a live mix of field recordings of radar and other electromagnetic transmissions recorded around Bawdesy and on a boat trip up the River Alde, Suffolk. 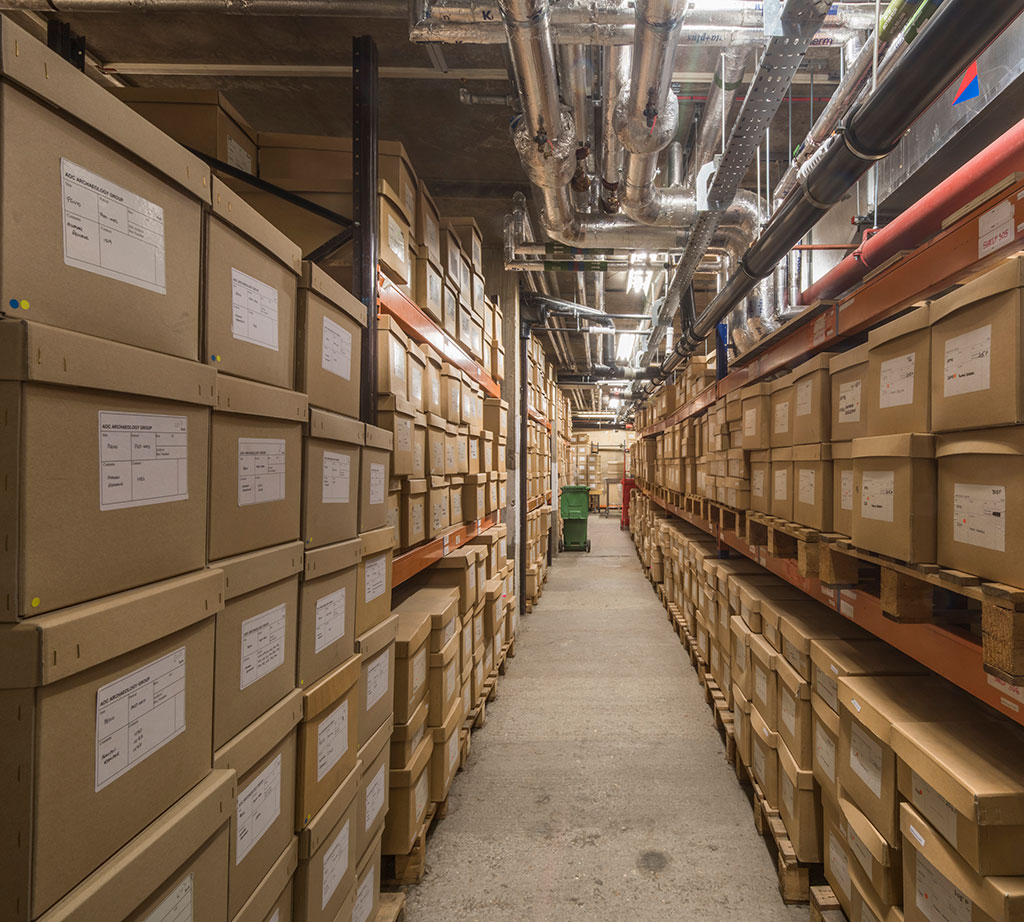 They communicate with ghosts to give birth to an already dead future”, is a sound composition constructed from Electro Magnetic field recordings carried out by John Wild within the Museum of London’s Osteology Store, at the site of Smithfield Market, and on drifts through the changing landscape of London. 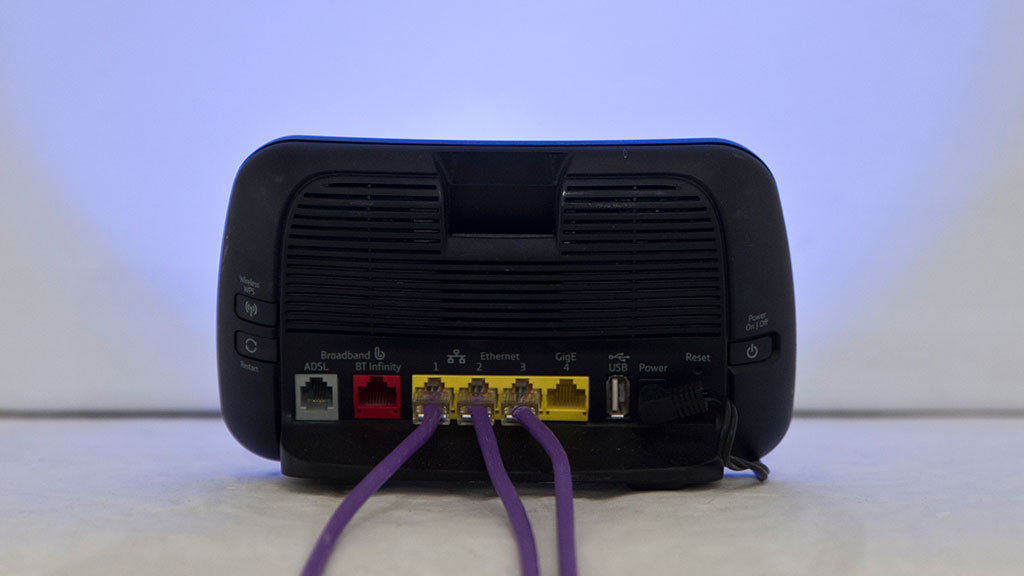 As part of the mediating environments exhibition, John Wild will be transforming the gallery space into a dysfunctional network of devices, creating an invisible geography of wireless communications, as devices try and fail to establish contact, calling out to each other through unanswered electromagnetic signals. 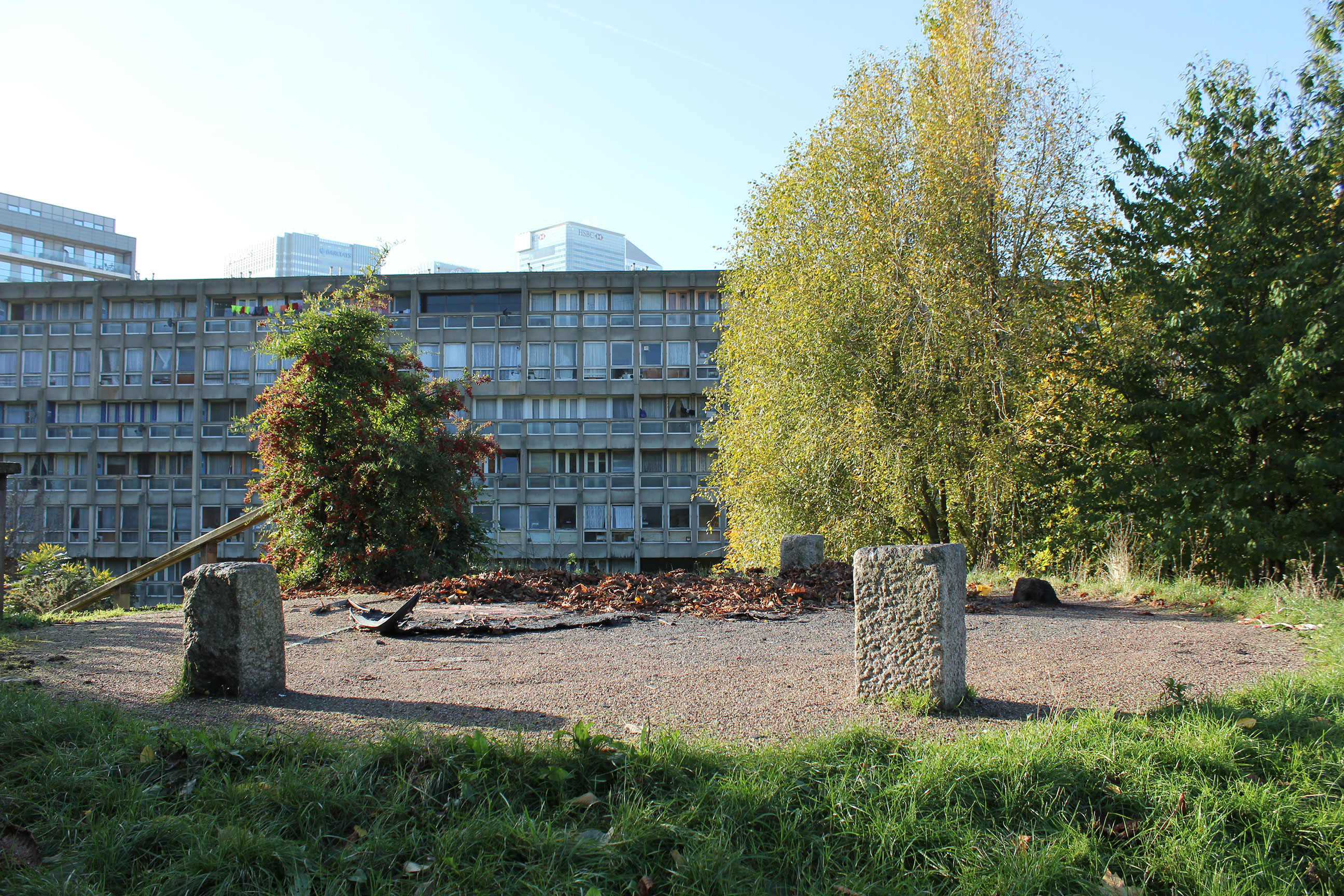 “Robin Hood Gardens – ANTI-GENTRIFICATION GHOST DANCE’, was constructed from field recordings of electromagnetic emissions, recorded on a drift around Robin Hood Gardens as compulsory purchase orders were being enforced, slowly clearing the estate. This recording represents a brutalist record of one moment in the ongoing clearances hallucinated as an insurrectionary carnival of resistance.

Humans are widely assumed not to have a magnetic sense…However, there is consistent evidence of an influence of geomagnetic fields on the light sensitivity of the human visual system. Moreover, it has been proposed recently that light-sensitive magnetic responses are not only used for directional information, but may also aid visual spatial perception in mammals, by providing a spherical coordinate system for integrating spatial position. (Foley, Gegear & Reppert: 21 June 2011) 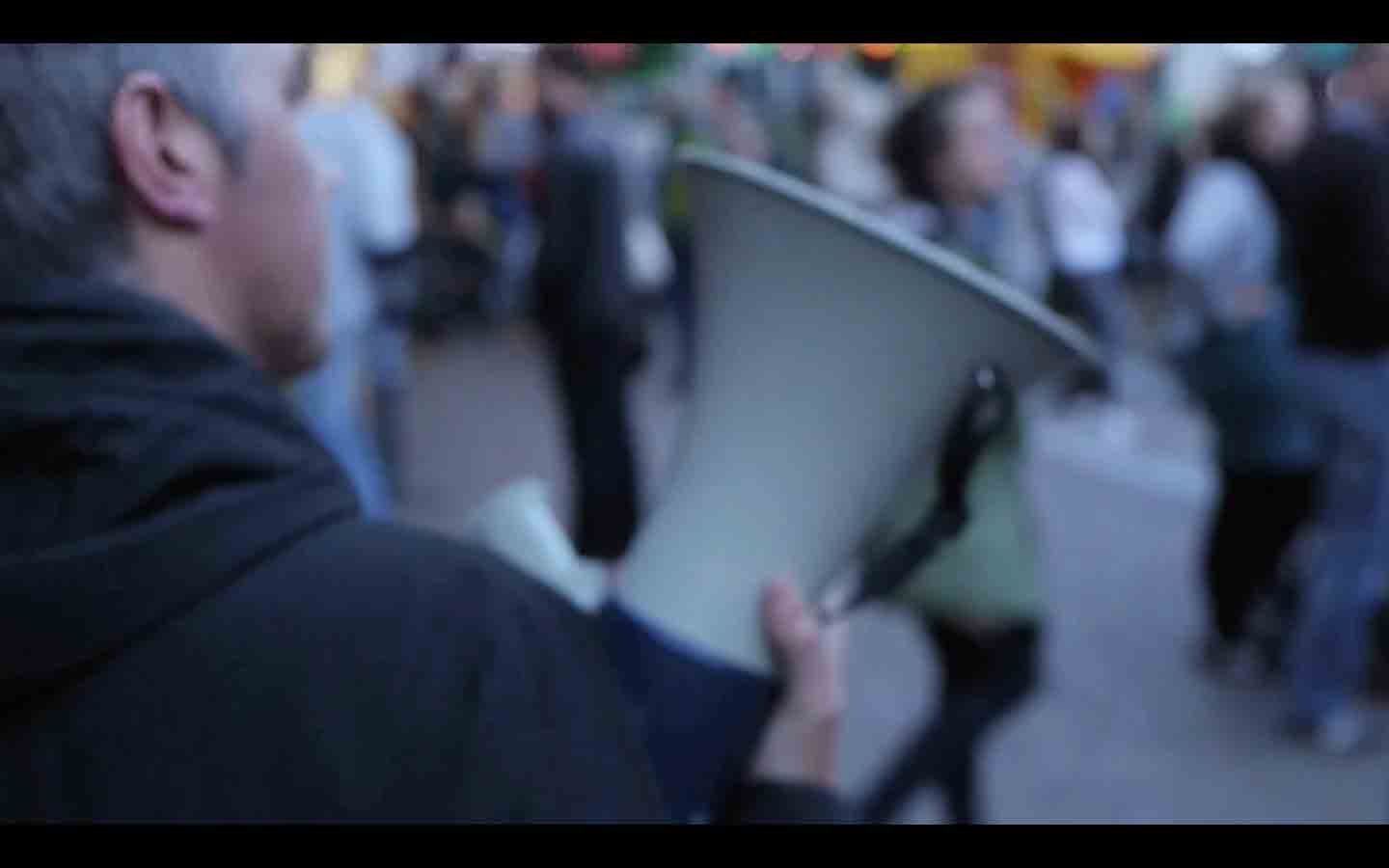 Form May to the end of August 2013 John Wild worked with Tatiana Bazzichelli, at transmediale, on a project to map the reSource network of independent technology based art/hacker spaces in the city of Berlin. The mapping project rapidly developed a Schizoid split between a practical Cartesian rationalism and a Psychogeographic abstraction that was resolved by the development of two distinct approaches to mapping the network. 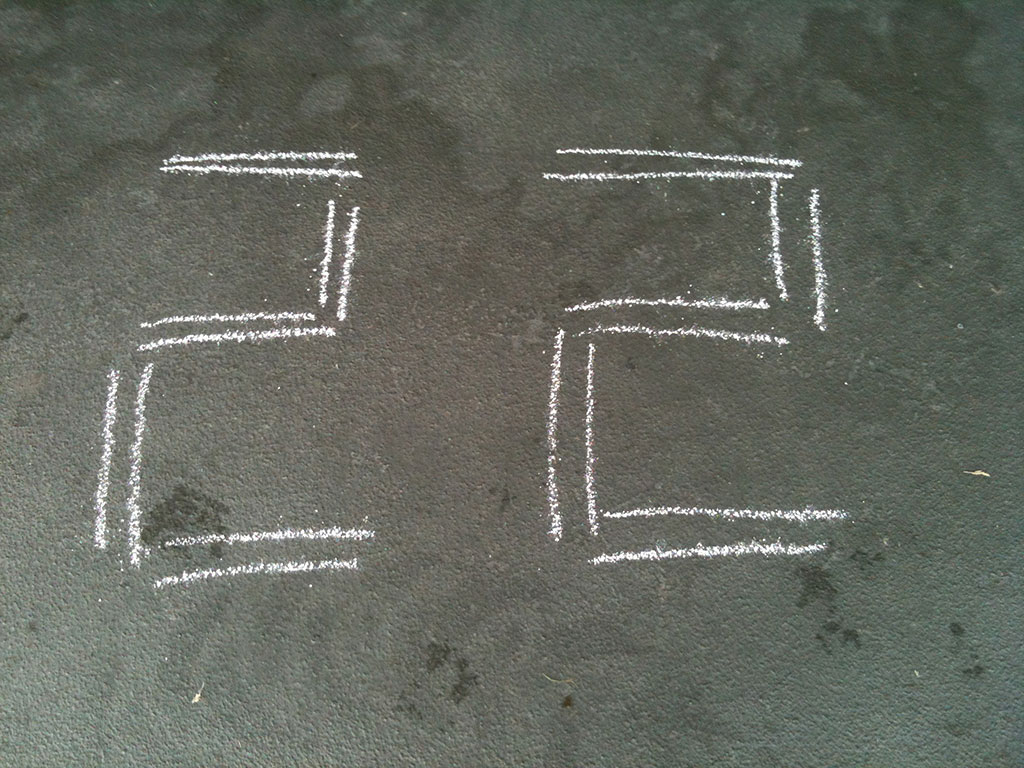 The Olympics are a transitory phenomenon - a short-lived occurrence imposing castle-like structures and stretching Time over a period of three weeks with an almost infinite collection of mediatic loops. But the legacy of this transitory state is permanent on the cityscape while its mediatic and political culminations will be repeated in four years time somewhere else. The Games do not belong to any nation states. They amplify power. They boost the flux. The stadium is an ellipse of power and its body a gigantic coil. It is as if the Temple was rebuilt every four years since its last destruction in 70 AD. There is also a profound difficulty in voicing any discontent or noise around the Zone of Influence carved out by the heavily securitised Temple -  YOU COULD BE HEXED. 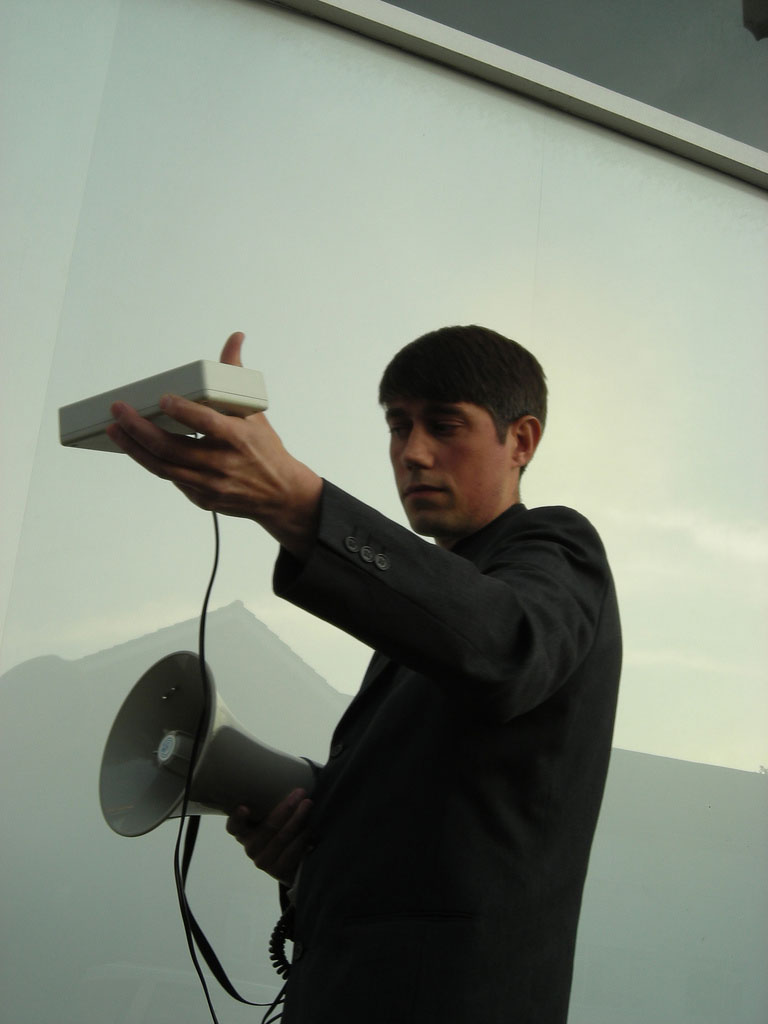 Invisible Geography is an ongoing set of performances and events that explore digital infrastructure through audio interventions.